The Future “IN” Film: What You See is What You Get! 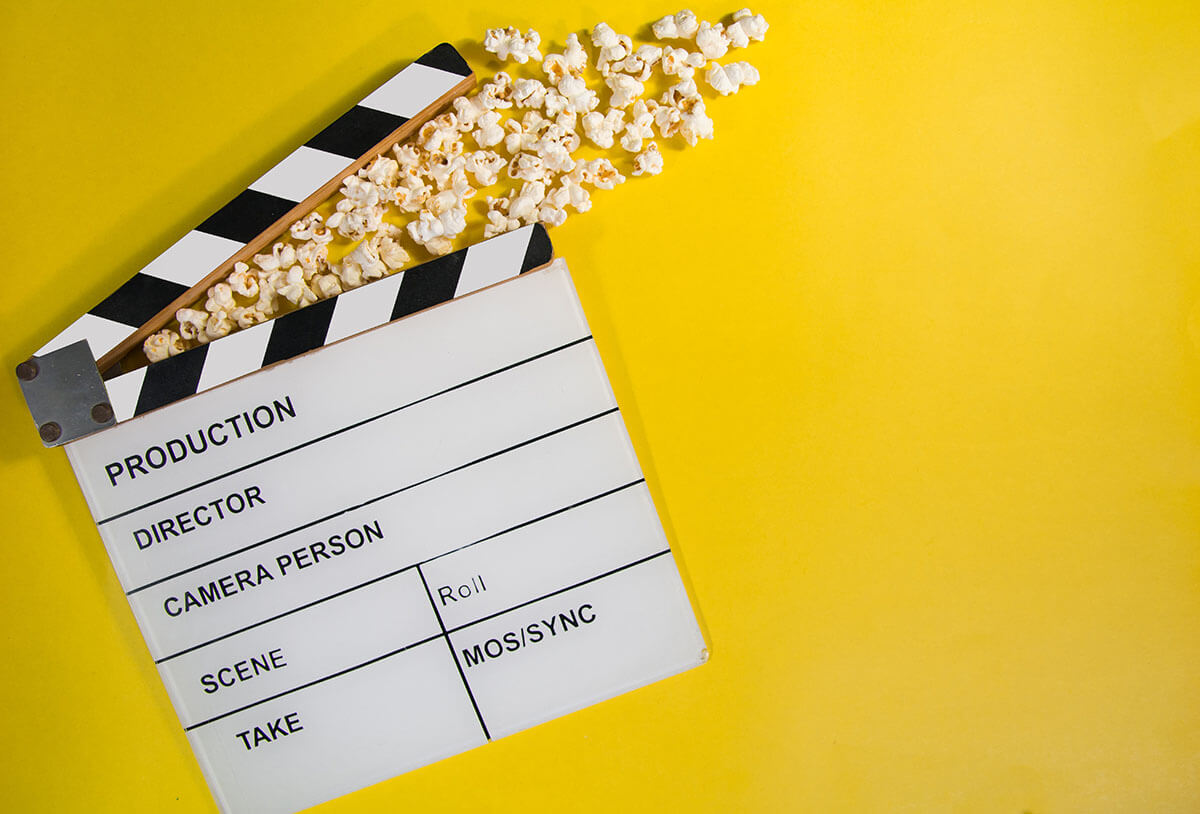 There seems to be a strong genre of movies depicting the future as gloom and doom, apocalyptic based plots and imagery. Will we turn into monsters or have to abandon earth and go into space? Without being Pollyanna, where’s the sun, a blue sky, something uplifting yet realistic? As we progress into the future, shift the movie genre to a visual expose, inspiriting us to balance technology and humanness. Promote a more peaceful, cooperative world with each other and nature. Find ways to paint a pathway to look forward to with joy and participation.

In this Video on The Future “IN” Film, Barry Wurst and Gylian Solay discuss how to portray the future as a more uplifting visual, without being Pollyanna.

What are your thoughts, about this video?

Whatever your age now, there’s a future waiting for you in the next moment.  What’s your visualization of that future?   How would you like it portrayed in the movies?

Our 1 hour monthly movie discussions on zoom welcome your movie and/or theme suggestions.
(Dates to be announced)

Barry Wurst is an amazing Film Aficionado with an Encyclopedic Knowledge of Movies and Genres.

Since Barry was 8 yrs old, movies have been his passion, which broadened into his expertise as a film critic, lecturer, college professor, creating podcasts, TV and radio programs and more.  He is the founder of the Hawaii Film Critic Society and co-host of the podcast, So I Married A Film Critic (on Apple Podcasts and Spotify). Annually, he reviews the work of Oscar nominated films and casts votes, bringing recognition to deserving films with Hmedia outlets.

Gylian Solay, creator of Global Voice of Peace, enjoys movies of most genres except Scary and Sci-Fi movies. She’s curious about the impact and proliferation that the Sci-Fi doom and gloom, “world coming to an end” style of films will have on our future vision.

Connect with Barry on LinkedIn or Email him.

Listen to Barry’s podcast So I Married a Film Critic

Sign up for our exciting and inspiring Newsletter
with updates from around the world …
Invite others to sign up too… Let’s spread Peace.
Your email address will only be used for A Global Voice of Peace. Please check your spam, social, & promotional emails
Facebook-f Instagram Youtube Vimeo-v
Menu
Talk Peace with Gylian