Save Our Children NOW Wear Orange 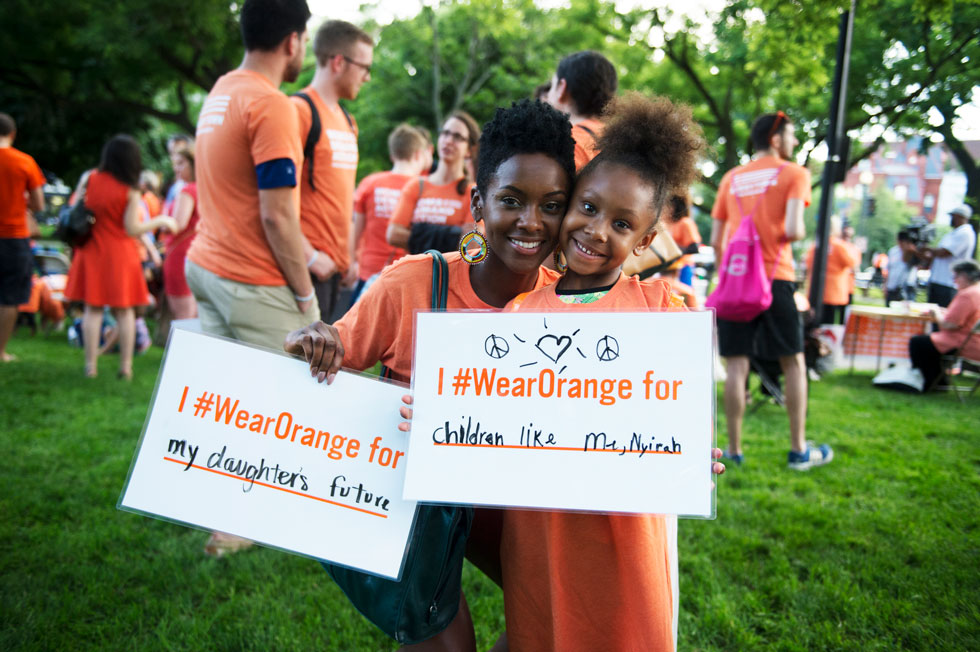 Hadiya Pendleton marched in President Obama’s second inaugural parade, January 21, 2013 One week later, Hadiya was shot and killed on a playground in Chicago. Wear Orange began June 2015, Hadiya’s 18th birthday, when her friends wore orange to honor her. “We speak out, and Wear Orange to raise awareness about gun violence.” Wear Orange […] 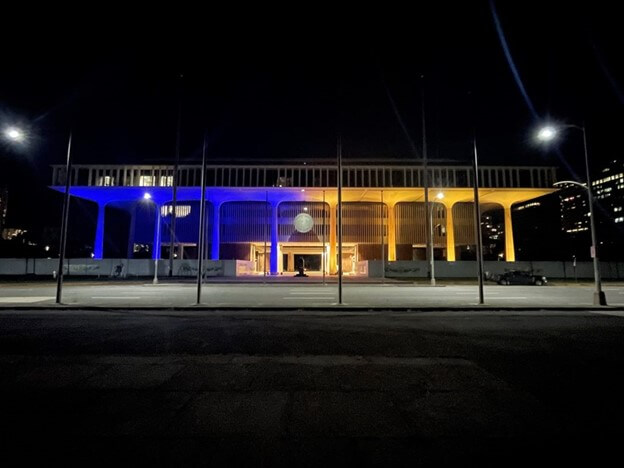 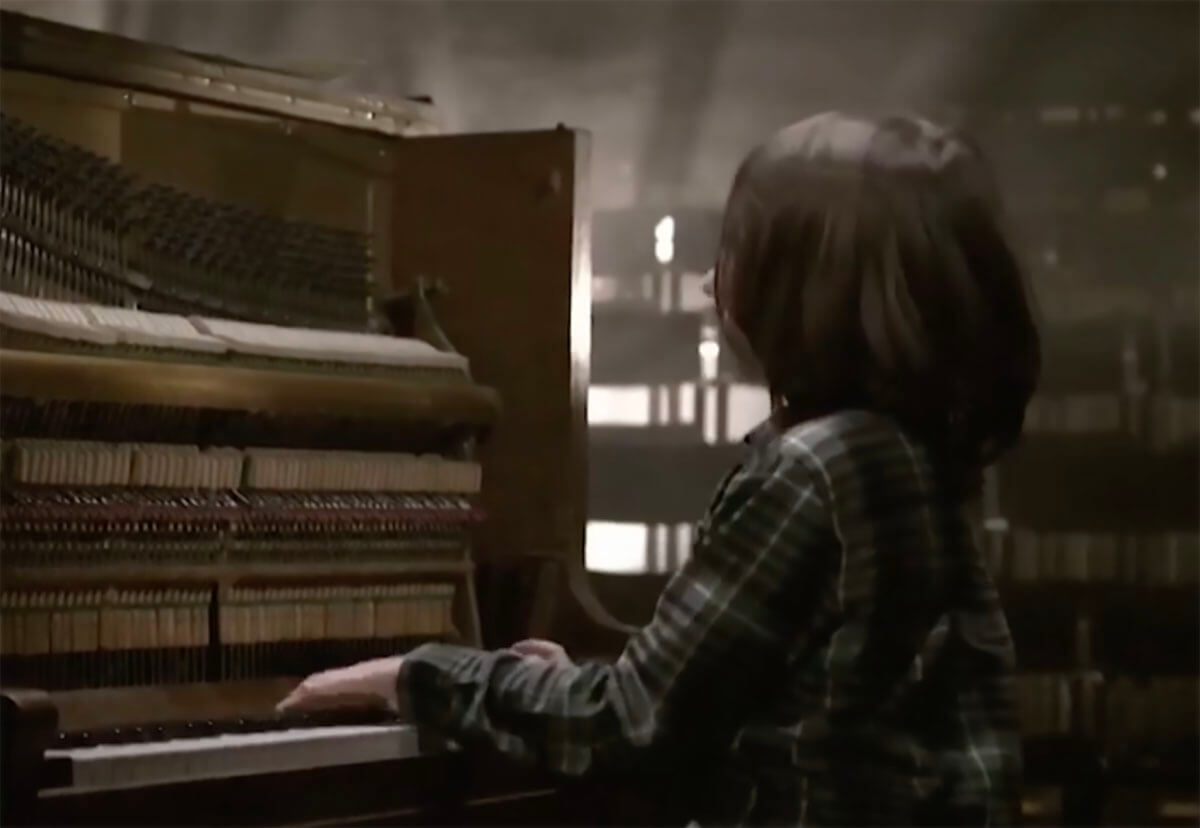 Stelios Kerasidis, a 9-year-old piano prodigy from Greece, has composed an original score for the people of Ukraine. His music and words pull at your heartstrings. 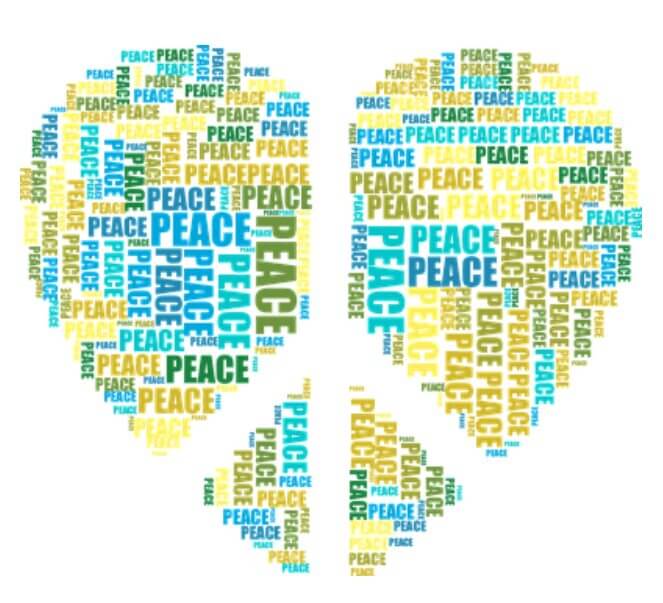 In the spirit of the Big Connection labyrinth experiment conducted by The Legacy Labyrinth Project on World Labyrinth Day May 1, 2021, we would like to implement the Global Healing Response to create connection, peace, and coherence with a unified intention for our world leaders and those who are suffering within Russia and Ukraine. People […]

A Global Voice of Peace – Rallies for Ukraine Peace Now! 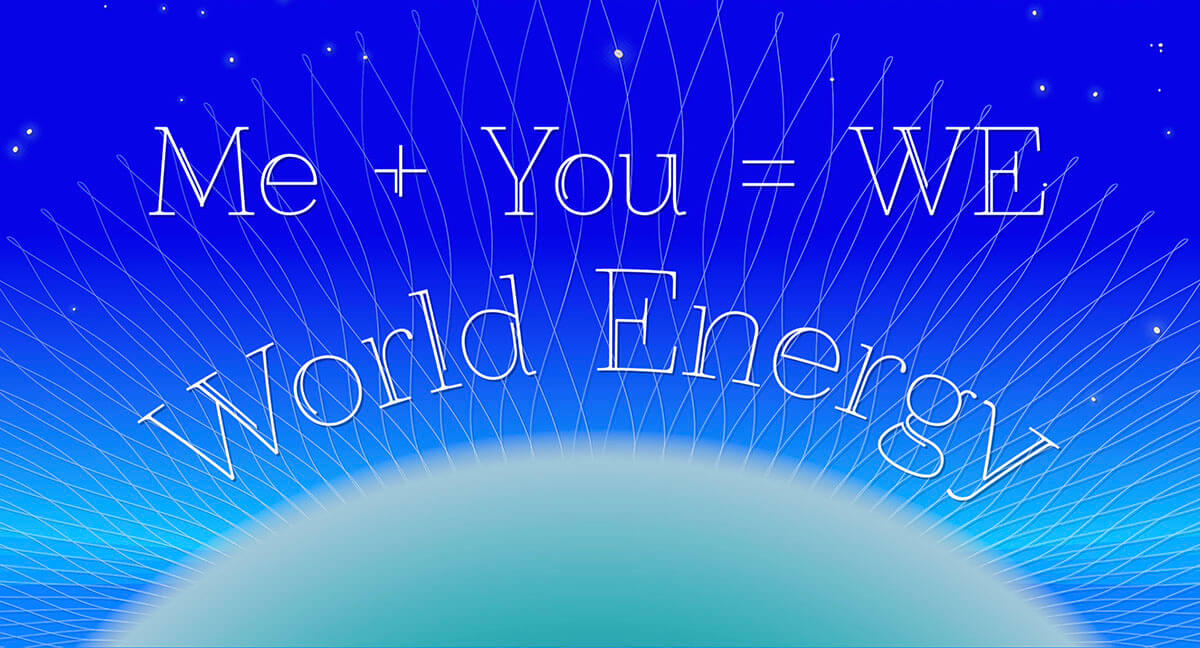 We, as a People, must come together and let our Global Voices of peace SAY…. ENOUGH!!! Organize Peaceful gatherings and rallies in your community, for example: close your street for a small rally, invite neighbors and children, show support for Ukraine, have discussions about how you feel, what you want to do to help stop […]

An Invitation to Peace-Spur of the Moment & A Willing Heart 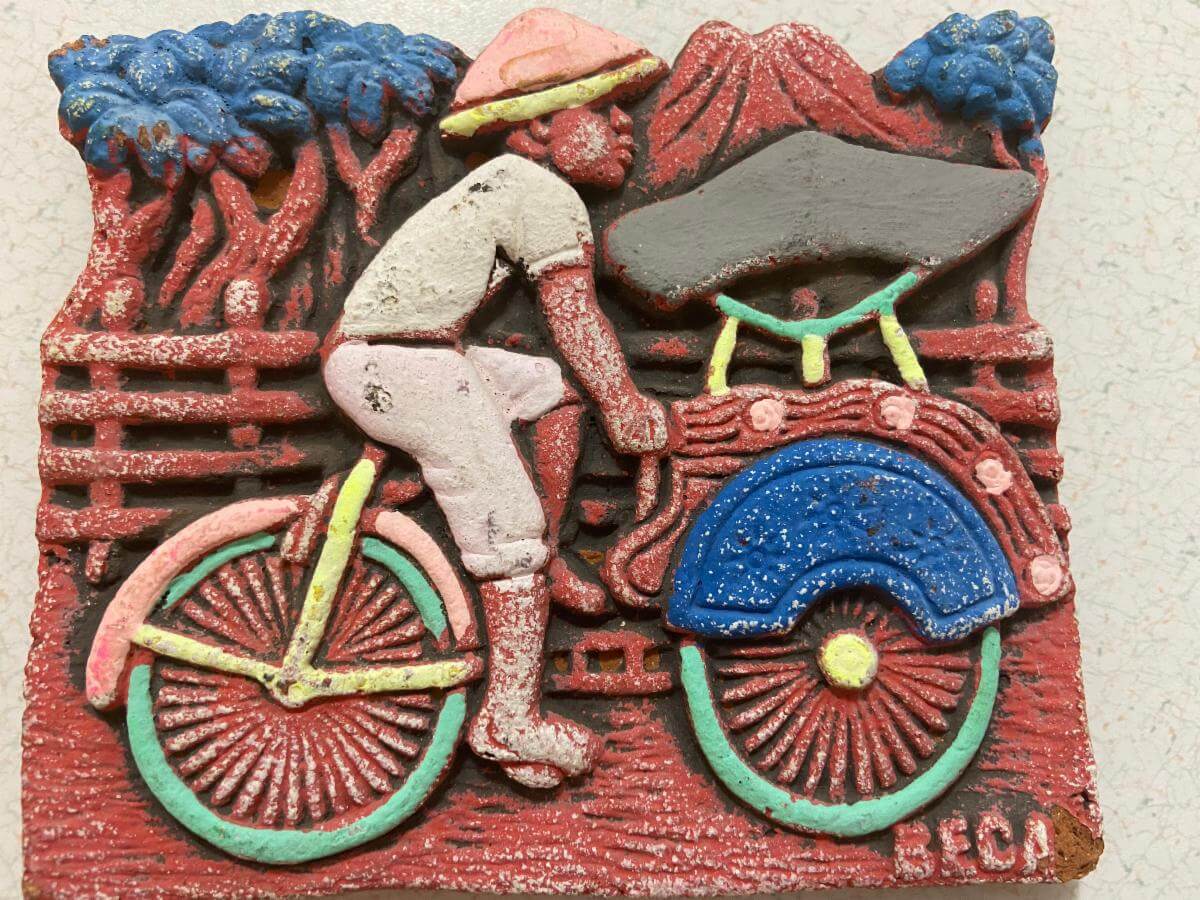 Cast a Safety Net for A Stranger! What stories pulled your heart strings? When Julia and I were discussing the 1-to-1 gifting for the newsletter, it was a “Spur of the Moment Heartstrings YES” without anything expectations of an outcome. When I hear from the person I gifted, there’s this sense of knowing them, being […] 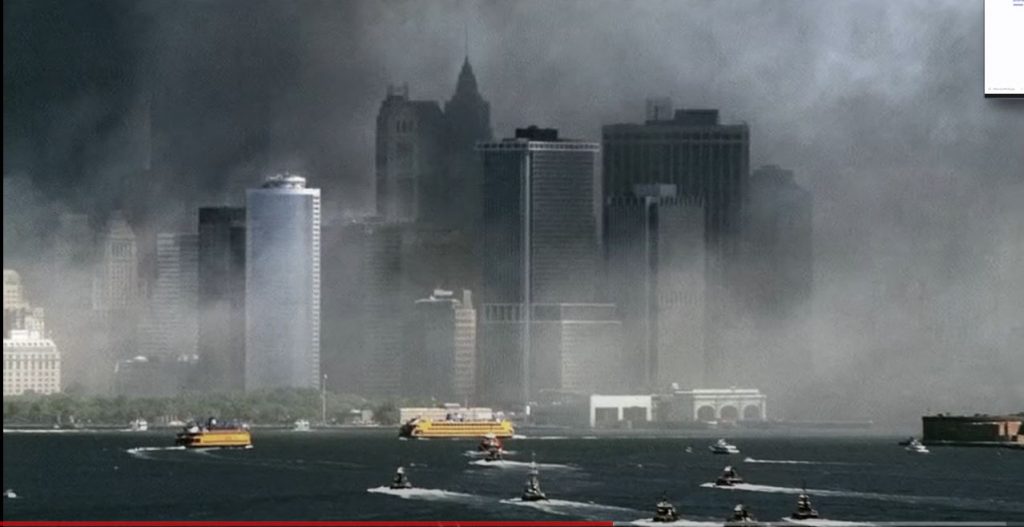 Boatlift, Narrated by Tom Hanks: An Untold Tale of 9/11 and Resilience Out of the smoldering clouds of 9-11 destruction, people were innately there for one another without a moment of hesitation. They shed their cultures, race, status-in-life, religious affiliations, and differences. Their core sense of rightness answered the call of those in need & […]

When the attacks of 9/11 happened, airspace over the US was closed to air traffic, and airplanes from Europe were diverted to a small town, Gander, Newfoundland. For the better part of a week, everyone in Gander and surrounding towns (10,000 people) placed their lives on hold, opened their communities, homes, and hearts for almost […] 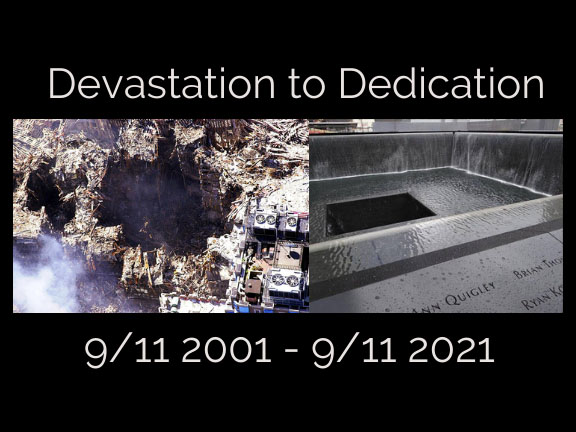 When will we have a Peace Anniversary? My monthly emails have evolved into A Global Voice of Peace website, a hub, a conduit, connecting peace initiatives world-wide. On 9-11 2019, my last visit to the Memorial, my determination strengthened for PEACE TO BE REALIZED NOW! What has strenthened your determination for peace? 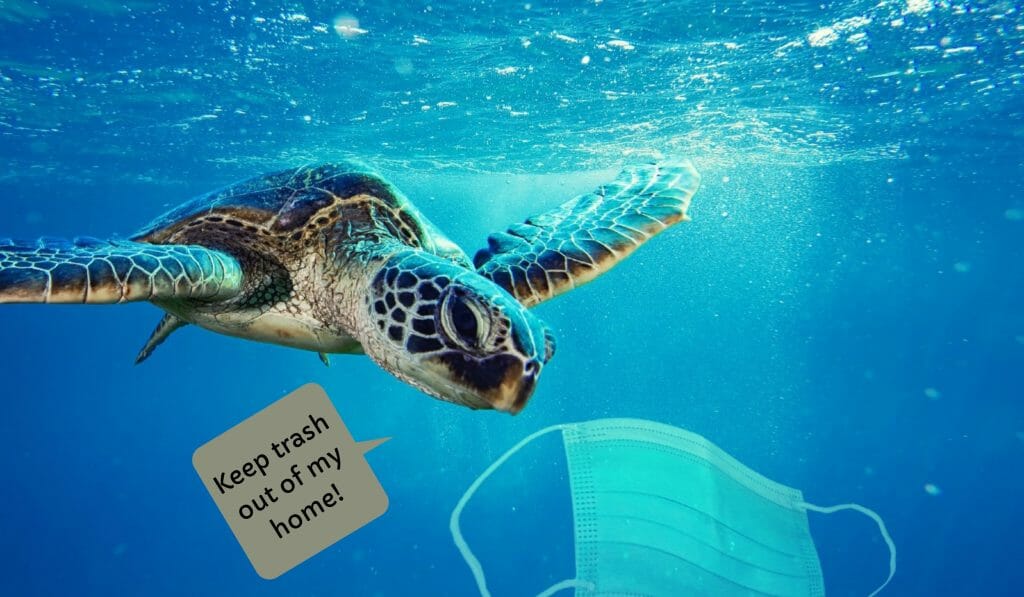 Are face masks the new plastic straws? The newest enemy of marine wildlife is face masks.  According to the marine conservation organization, Oceans Asia, 1.56 billion masks will have entered our oceans in 2020. Are we Saving the World & Killing the Planet? Your Health & the Planet’s Health Need to be in Partnership… Join […]

Sign up for our exciting and inspiring Newsletter
with updates from around the world …
Invite others to sign up too… Let’s spread Peace.
Your email address will only be used for A Global Voice of Peace. Please check your spam, social, & promotional emails
Facebook-f Instagram Youtube Vimeo-v
Menu
Talk Peace with Gylian